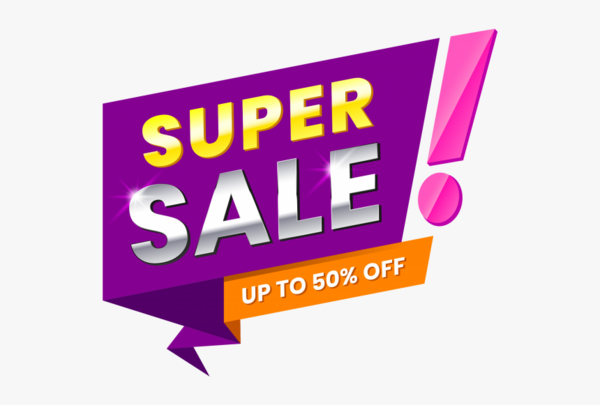 We have a range of exclusive designs and large format tiles to suit all budgets.

Tiles made from fine porcelain & ceramics from across the world at your finger tips. Don't forget, the more you buy, the more you save. Free LOCAL delivery. 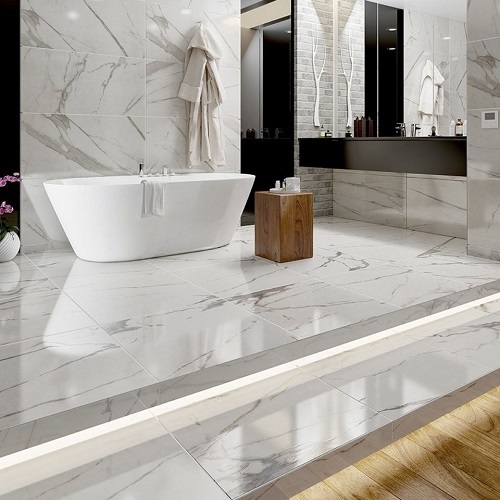 Large tiles are perfect for opening up smaller floor spaces or creating a seamless all over design across open plan flooring. Bring your dream floors to life with our large tiles.
Early Islamic mosaics in Iran consist mainly of geometric decorations in mosques and mausoleums, made of glazed brick. Typical turquoise tiling becomes popular in 10th-11th century and is used mostly for Kufic inscriptions on mosque walls. Seyyed Mosque in Isfahan (AD 1122), Dome of Maraqeh (AD 1147) and the Jame Mosque of Gonabad (1212 AD) are among the finest examples.[3] The dome of Jame' Atiq Mosque of Qazvin is also dated to this period.


Tumurid turquoise-glazed muqarna. First half of the 15th century, Shah-i-Zinda
The golden age of Persian tilework began during the Timurid Empire. In the moraq technique, single-color tiles were cut into small geometric pieces and assembled by pouring liquid plaster between them. After hardening, these panels were assembled on the walls of buildings. But the mosaic was not limited to flat areas. Tiles were used to cover both the interior and exterior surfaces of domes. Prominent Timurid examples of this technique include the Jame Mosque of Yazd (AD 1324–1365), Goharshad Mosque (AD 1418), the Madrassa of Khan in Shiraz (AD 1615), and the Molana Mosque (AD 1444).[3]

Other important tile techniques of this time include girih tiles, with their characteristic white girih, or straps.

Mihrabs, being the focal points of mosques, were usually the places where most sophisticated tilework was placed. The 14th-century mihrab at Madrasa Imami in Isfahan is an outstanding example of aesthetic union between the Islamic calligrapher's art and abstract ornament. The pointed arch, framing the mihrab's niche, bears an inscription in Kufic script used in 9th-century Qur'an.[4]

One of the best known architectural masterpieces of Iran is the Shah Mosque in Isfahan, from the 17th century. Its dome is a prime example of tile mosaic and its winter praying hall houses one of the finest ensembles of cuerda seca tiles in the world. A wide variety of tiles had to be manufactured in order to cover complex forms of the hall with consistent mosaic patterns. The result was a technological triumph as well as a dazzling display of abstract ornament.[4]

During the Safavid period, mosaic ornaments were often replaced by a haft rang (seven colors) technique. Pictures were painted on plain rectangle tiles, glazed and fired afterwards. Besides economic reasons, the seven colors method gave more freedom to artists and was less time-consuming. It was popular until the Qajar period, when the palette of colors was extended by yellow and orange.[3] The seven colors of Haft Rang tiles were usually black, white, ultramarine, turquoise, red, yellow and fawn.


Two panels of earthenware tiles painted with polychrome glazes over a white glaze. (Iran 19thC)
The Persianate tradition continued and spread to much of the Islamic world, notably the İznik pottery of Turkey under the Ottoman Empire in the 16th and 17th centuries. Palaces, public buildings, mosques and türbe mausoleums were heavily decorated with large brightly colored patterns, typically with floral motifs, and friezes of astonishing complexity, including floral motifs and calligraphy as well as geometric patterns. Call East Lancs Tile Centre on 01254 57567 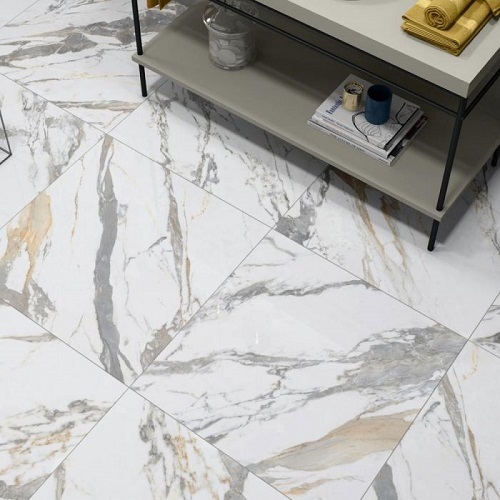 AJK Tiling Services
Supply Only or Supply & Fit (Instore only)

Brilliant quality tiles and always in stock, and they deliver too !!!

These products can also be purchased Instore at East Lancs Tiles Blackburn during open hours. We offer a free local delivery over £299.00